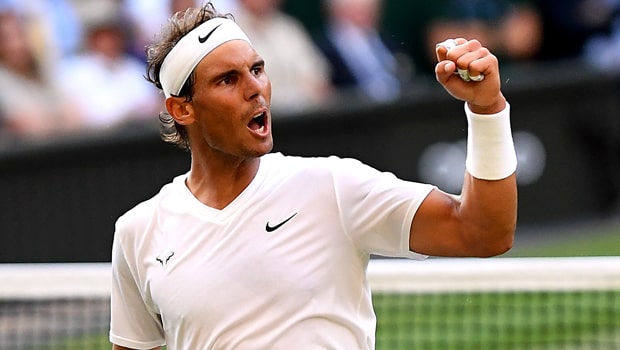 Spanish tennis star, Rafael Nadal, has progressed to the semifinal stage of the 2019 US Open after defeating Diego Schwartzman in a game that was anything but easy. Nadal, who has won three US Open titles already saw a tough competitor in Schwatzman as the Argentine gave his all, and indeed fought very hard, even bouncing from a 4 -0, up to make it 4 – 4, although that round ended 6 – 4, in favour of Nadal.

Nadal, who is currently world number 2, would progress to his eighth US Open semifinal, and a win at this would bring his total titles to 19, making him just one behind all-time best, Roger Federer, who has 20. It should be easy for him since Federer has been eliminated from the tournament.

The game, which ended in 6 – 4, 7 – 5, 6 – 2, saw a determined Schwartzman trying to keep up with Nadal, something the star acknowledged, right after the fourth round, stating “Diego is playing unbelievable.” Schwartzman tied with Nadal at 4 – 4, and 5 – 5, but the Spanish man came up to win the rounds. Still, it goes to prove that Schwartzman is a tough nut and someone that should not be underrated in any way. Although he has met Nadal on eight occasions, and the Spaniard had won on each occasion.

As for Nadal, it has been a good year for him, and he is particularly proud of this achievement, saying “… I’m super happy the way I accepted the situation, and I accepted the challenge. Here I am in the semifinals. It’s super important to me. It means everything.”

Nadal is the only top 3 player that would be in the final, as Djokovic has also left the competition after a shoulder injury. His next challenge would be Italian Matteo Berrettini, who would be having his first go at a semifinal match in the grand slam.

Nadal can do his best to keep his dream alive, and just maybe he would leave this tournament one title behind Federer. Saturday’s meeting with Berrettini would decide if he would progress to the finals or not.

Rafael Nadal is favoured at 1.05 to advance in the finals, while Berrettini is priced at 11.00 for a long shot. 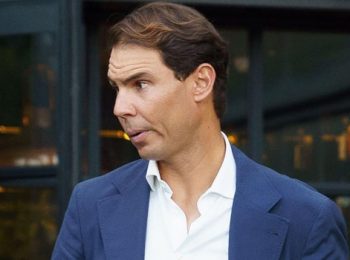 Rafael Nadal is one in a billion – Fernando Verdasco 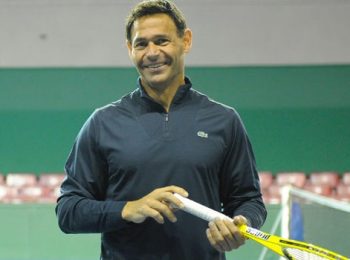 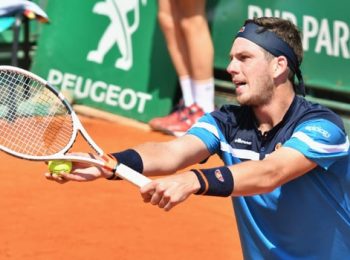 It has been a great couple of months for British tennis as Emma Raducanu scripted an incredib... Read More