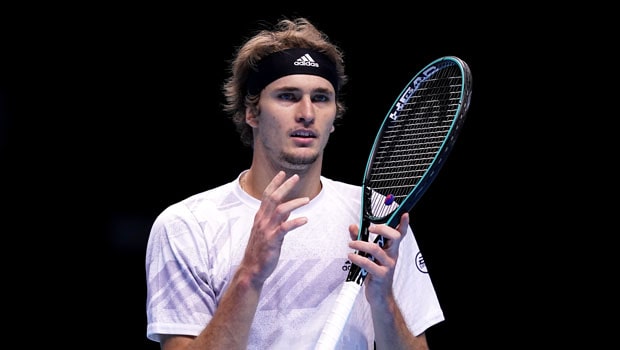 German tennis sensation Alexander Zverev who had no problems with the quarantine restrictions ahead of the Australian Open had issues with select players getting extra luxury ahead of the summer slam.

Zverev feels that it is unacceptable for select players to enjoy higher-end facilities at Adelaide hotels for their mandatory 14-day quarantine. The German feels that the Australian authorities have done a great job to host the first Grand Slam of the year during these tough times of a pandemic.

The 23-year-old, who reached the semifinals of Australian Open last year, is not happy with the treatment that top tennis stars Novak Djokovic, Serena Williams, Rafael Nadal, Dominic Thiem, Naomi Osaka and others have received from staying in better hotels. While the other players have been locked up in the modest hotels of Melbourne.

“I think maybe the only real mistake that there was the Adelaide thing for top players,” the young German said at the news conference at Melbourne Park.

“We have to understand that Australia doesn’t have any COVID cases at all except for us tennis players and we shouldn’t complain too much about the circumstances.”

Zverev will look to get some preparation going as he will look to lead  Germany in the ATP Cup which will start from this Tuesday. It will help the players get in shape ahead of the Australian Open.

Zverev also opened up about his split with his coach David Ferrer and how the Spaniard was not ready to spend a long time away from family and also was reluctant to spend so long under quarantine. “At the time I was very surprised with the decision in a way, but I need to respect the reasons,” said Zverev, who is being coached by his father and brother Mischa.

“I don’t think it makes sense for me to look for anyone new during COVID-19 either. I think we left everything open with David.

“I think with my dad and with my brother more involved now, I have a great coaching team. I think I can win big tournaments with that coaching staff that I have.”

It will be interesting to see how the 23-year-old performs at the ATP Cup and then at the Australian Open. It will be a big season for the German as he will look to break that jinx of a Grand Slam.