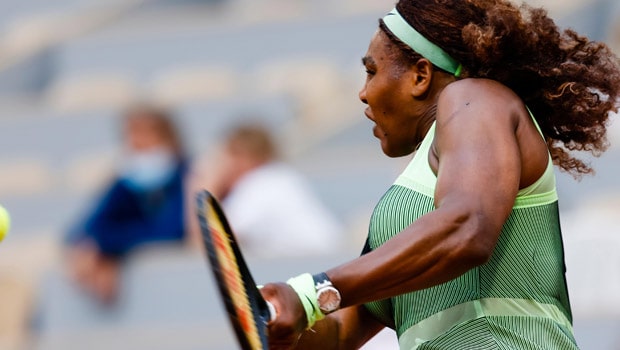 The first week of the French Open has been very eventful with some upsets and surprising defeats. Earlier this week, Naomi Osaka announced her withdrawal from the event, a day after she was fined for refusing to speak to the media. Osaka had refused to speak to the media, citing her mental health. She was threatened with expulsion but took the decision to pull out of the event instead. Osaka’s exit seemed very controversial and was one of the highlights of this week and started a debate over the importance of press conferences in events.

On day 7 of the event, two surprising things happened. Serena Williams suffered one of the most surprising defeats of her career as she lost to Elena Ryabinka 6-3 7-5. Serena had made it to the fourth round of the event for the first time in 3 years but fell to the hands of the 21-year-old. Serena was chasing her 24th Grand Slam and her fourth French Open title. Speaking after her loss, she said, It was definitely close,” Williams said. “There is literally a point here, a point there, that could change the whole course of the match. I’m not winning those points – they could literally change everything.” On the question of whether she would compete in future Grand Slam events, she said it was not something she was thinking about.

Another surprise of the day came from Roger Federer who announced his withdrawal from the event after making it to the fourth round after defeating Dominik Koepfer on Saturday. Federer was set to face Matteo Berrettini on Monday but has pulled out to take care of his body.

Federer has been in an out of events this year, withdrawing at the last minute or losing in the first round. It is obvious the Swiss is not the same after having two knee surgeries last year. Speaking on his withdrawal, he said, “After two knee surgeries and over a year of rehabilitation it’s important that I listen to my body and make sure I don’t push myself too quickly on my road to recovery.” One event Federer is looking forward to is Wimbledon.