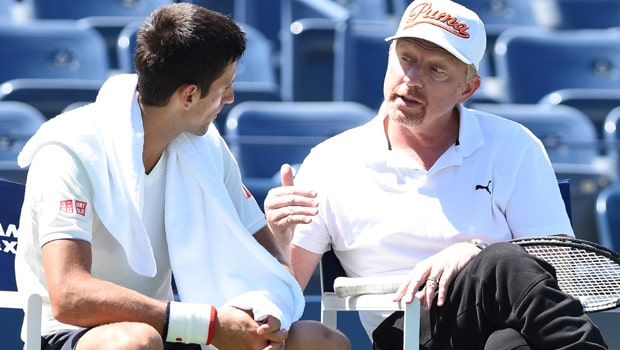 After all the controversy surrounding Novak Djokovic’s participation, the Serb finally gets the nod to stay in Australia and feature at the Australian Open. Djokovic already has become the public villain and in a recent interview former tennis legend Boris Becker talked about how the crowd will be against the Serb in every single game but he will gradually win the fans over in due time.

Becker claimed that Djokovic will have a tough start to the Australian Open, especially on the first week. Djokovic won his legal battle on Monday and is once again a top contender for the Grand Slam Down Under.

Boris Becker recently revealed that he had a talk with Djokovic where the Serb thanked Becker for his support. He then revealed how Djokovic has not had more bizarre circumstances before playing a Grand Slam.

“He thanked me for my support but obviously he’s still shell-shocked from the last six days,” Becker said. “You may not agree with everything he does, but you have to respect him. And obviously, his preparation is beyond bad. I don’t think he’s ever been in a worse position entering the week before a Grand Slam, but that’s just the way it is.”

Becker then highlighted his feelings as he predicted the Australian fans to greet the Serb with a lot of boos and whistles. But the German is confident that gradually Djokovic will turn every whistle into a cheer.  He points out how Djokovic has been a fighter ever since the start of his career.

“I’m sure there will be a couple of boos and whistles, but he’s used to that,” Becker said. “He was always a street-fighter who had to fight the odds and win over the crowd, and it was fascinating in last year’s US Open final when they finally embraced him.”

Boris Becker is Djokovic’s former coach and the German legend understands the Serb more than a lot of people so he is not bothering about the crowd as he knows that they will embrace him in a few days.

“The crowd will be difficult with him but with each match he starts, he will win the crowd and they will embrace him again,” the German added. “But he is going to have a difficult first week.”

Becker and Djokovic won six Grand Slam titles together before parting ways back in 2016. But the duo still has a similar kind of respect for each other. 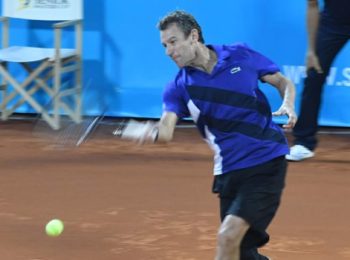 The Big 3 may end up with 20 Grand Slams, says Mats Wilander after looking at Djokovic’s current status 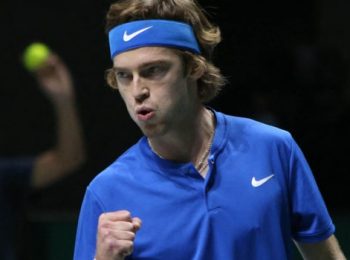 The Australian Open has been unfortunately overshadowed by the vaccine controversy surroundin... Read More 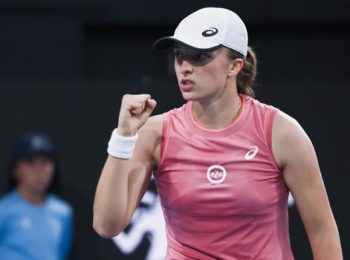 Former French Open winner Iga Swiatek recently hosted a Q and A session where she answered a ... Read More