Home » Tennis » Barbara Schett, Mischa Zverev believe that Roger Federer is going to make it till the second week of the Roland Garros

Barbara Schett, Mischa Zverev believe that Roger Federer is going to make it till the second week of the Roland Garros 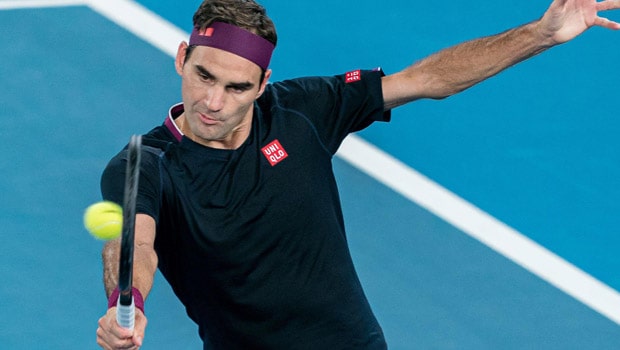 Swiss maestro Roger Federer will return to Grand Slam action after a year as he gears up to play in the 2021 Roland Garros. The last time Federer played at the Roland Garros was way back in 2019. However, there have been several alarms to his return and those are mainly due to his persistent injury concerns and also age.

Federer’s return from injury has also not been great and hence there are questions whether the 39-year-old will manage to give a good account of himself by going deep into the tournament. Mischa Zverev and former World No. 7 Barbara Schett feels that Federer has enough in him to at least make it to the second week of the clay event.

Schett who spoke on Eurosport regarding the Roland Garros sounded very sure of the Swiss getting into the second week as that will allow him and the viewers to watch a potential matchup against Novak Djokovic.

Mischa Zverev who was also present nodded in agreement to Schett. However, he also admitted that he has some bias when it comes to Federer and he has also missed the Swiss maestro in action.

“Of course (Roger Federer will make the second week)!” Mischa Zverev added. “I guess I am a little biased because I am a huge Roger fan and I have missed him. I have missed watching him play, no matter what the surface is. I feel like everyone has missed him.”

The 39-year-old did not have a great buildup to the Roland Garros as he lost to Pablo Andujar in the first round at the Geneva Open. However, a  lot of people believe that things are bound to change at the Roland Garros. Federer will return to Grand Slam action with a first-round match against Denis Istomin.

The Swiss maestro has a very favourable draw at least till the third round and if luck favours he may also take it forward.

Former Spanish tennis player Alex Corretja who is a two time Roland Garros winner also opined his thoughts regarding Federer. The Spaniard said that even if Federer reaches the quarterfinals, he should be happy with his efforts.

“In my opinion, with all the love I have to Roger, if he reaches the quarters, I think he should be more than happy for this time,” Corretja said.