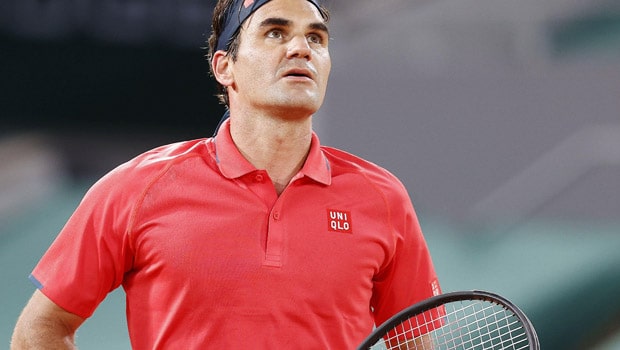 Roger Federer has recently withdrawn from the Roland Garros ahead of his fourth round clash against Matteo Berrettini. While fans are divided over his decision, Andy Murray and Daniil Medvedev have spoken in support of the Swiss maestro.

Federer played out a gruelling encounter against German youngster Dominik Koepfer in a match that ran for three and half hours. Hence the 39-year-old did not feel at his best to play the fourth round match. Therefore he decided to withdraw from the Grand Slam citing the need to take care of his body ahead of the grass-court season.

The decision welcomed mixed reactions from fans and also from experts. However, Andy Murray came forward and argued how it was risky for the Swiss to play multiple matches on clay considering he just returned from a long injury layoff.

“I’d argue that it’s quite risky to play multiple 4hr matches in a row in your 2nd tournaments back in 18 months so to me it makes sense to be reactive based on how your body feels, length of matches etc. Sensible decision from him,” Andy Murray tweeted.

Later Murray also pointed out how in football and basketball players are given time to get accustomed after coming back from injury. Which according to him does not happen in tennis.

“In tennis you don’t have that luxury of just playing a set in the first match then 2 sets the next etc and building up that way,” Murray added.

Daniil Medvedev also spoke in support of Federer but also said that he understood the point of view of the people who are criticising him for pulling out. However the Russian refused to criticize the 20-time Grand Slam winner as he feels that it is his right to take care of his health.

“I think it’s a tough topic because, yeah, it’s always a question where straight after the match he says he is probably going to retire,” Daniil Medvedev told a news conference.

“I think all together, I don’t see why he (Roger Federer) should be criticized. At the same time, I understand people who do it. I won’t criticize them,” he concluded.