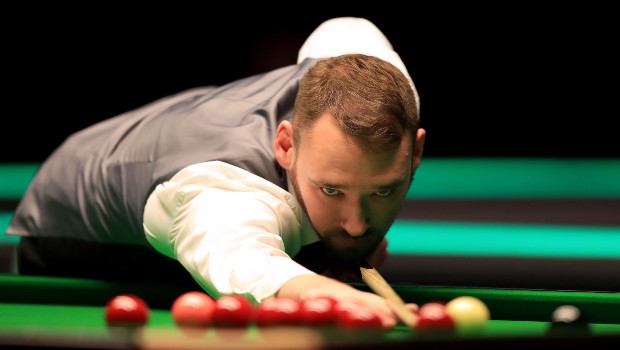 Fraser Patrick kicked out Stuart Bingham from the European Masters qualifiers, after beating him 5-3 in preliminary rounds in Cannock on Wednesday.

The qualifying matches for the 2022 European Masters qualifiers began taking place on October 27 and will end on 31 October 2021. Stuart Bingham lost to Fraser Patrick in the qualifying rounds.

The world number 12 led Fraser 3-1 at the mid-session interval, but his form was poor after the break. Patrick was in better form and compiled breaks of 80 and 55 to overturn the deficit.

Scottish player Fraser Patrick is currently ranked 115 and is not a favorite at the main event. The 35-year-old lost 5-3 to Tian Pengfei at the second round of the 2021 European Masters.

The main tournament will be held in four months’ time and will be at the Stadthalle in Furth at the end of February.

In another shocker, Jimmy White was defeated by Zhou Yuelong. The 59-year-old Englishman’s bid to qualify for the European Masters ended in a 5-2 loss to Zhou Yuelong.

White suffered a painful loss to Ryan Day in German Masters qualifying earlier in September, and he came out second best once again in this tie.

Jack Lisowski confirmed his ticket to the Stadthalle Furth with a 5-2 victory over Simon Lichtenberg.

Former world champion Ken Doherty, and women’s world champion Reanne Evans were among the big names to crash out of the qualifiers. The two players were defeated courtesy of 5-2 scorelines, by Jak Jones, and Louis Heathcote, respectively.

Mark Selby is the current defending champion of the European Masters after defeating Martin Gould 9-8 in the final. 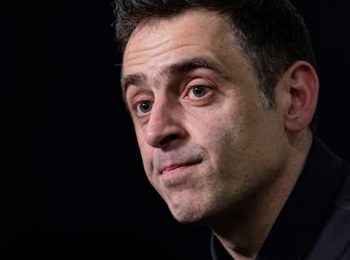 O’Sullivan bows out of quarterfinals after loss to Neil Robertson

Seven-time champion Ronnie O’Sullivan said his goodbyes at the quarter-finals after a 6-4 def... Read More 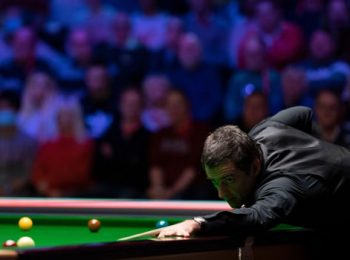 It was a smooth ride for Ronnie O’Sullіvаn on Thursday as he strolls into the ԛuаrtеr-f... Read More