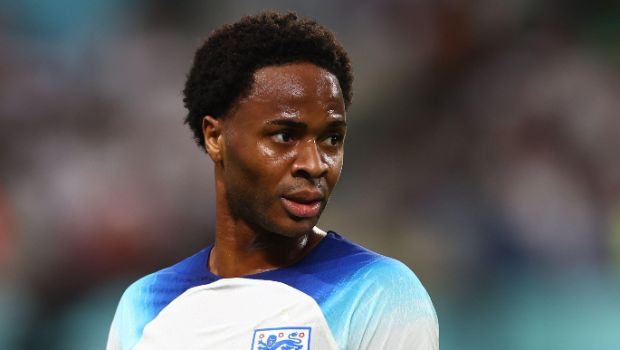 Chelsea forward Raheem Sterling has returned to the English national team clamp at the World Cup in Qatar after returning home on an emergency as news broke out that his family home had been broken into in Surrey.

Last week when gunmen attacked Sterling’s home, the England international was concerned for his family’s well-being and had to live data for England which eventually made him miss England’s 3-0 victory over Senegal.

Reports were already flying that the man who scored in the team’s 6-2 victory over Iran would miss the rest of the tournament as he was not ready to return to Qatar unless security was assured for his family.

However, on Thursday, there was confirmation that Raheem Sterling will return to Qatar to team up with his teammates in the English national team as they prepare for the quarterfinal fixture against France on Saturday.

Sterling, who has 81 international caps for England, said he was shaken by the incidents when armed intruders invaded his home.

Manchester City midfielder and Sterling’s teammate in the national team Kalvin Phillips has said that the incident also worries the rest of the team as they are all concerned for his family.

“I think once one player goes through it, there is always a thought in the back of your mind that it might happen to you or to somebody else. It isn’t a nice feeling – when you are so far away from home, and you’ve got family at home. There isn’t much we can do about it, but Raheem feels good enough now to join back up with us, and we’re very happy about that. We’re glad his family is well.” Kalvin Phillips said.

After beating the United States of America to the top spot in group B, England got past Senegal in the round of 16 to book a tie with France in the quarterfinals after the French had beaten Poland in the round of 16. 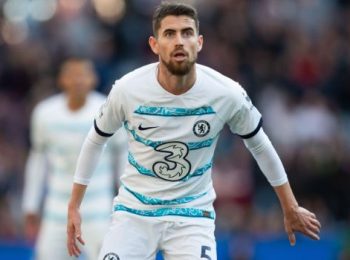 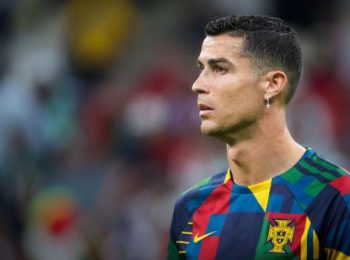 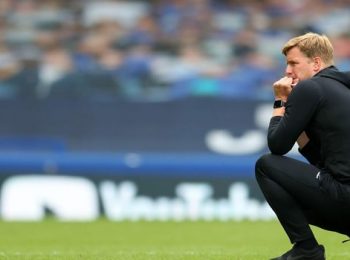