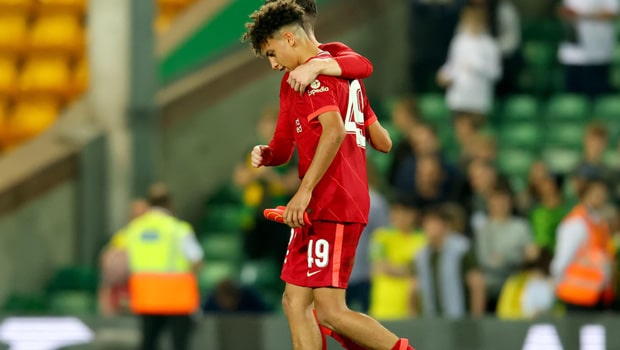 Liverpool boss Jurgen Klopp has unearthed some of the best talents in the country. He has always been very enthusiastic about developing young talents and integrating them into the first team if they are good enough. The Reds have benefitted largely from this attitude over the years.

Recently, Klopp handed a debut to youngster Kaide Gordon and Liverpool defender Joe Gomez has a lot to say about the 16-year-old. Gordon became the fifth youngest player in Reds history. But Gomez was elated with Gordon’s debut as he was very impressed with the winger.

Gordon started in their 3-0 win over Norwich in the Carabao Cup third-round clash. The 16-year-old was signed from Derby County in a deal that could range up to £3million. The young winger has impressed the German so much that he has already made up his mind to include him in the first team. He was exceptional in Liverpool’s pre-season camps in Austria and France and finally, he gets rewarded for his best efforts.

After the win, Gomez had a bright smile on his face when he was asked about Gordon’s impact and potential. “The biggest thing about Kaide is that he seems to have such an old head on his shoulders,” he said regarding the England U17 international. “And that level-headed mindset keeps him in his place.

“His ability speaks for itself, but he’s such a nice guy. In pre-season, he took everything in his stride.

“Every time he trains with us he applies himself properly. He does extra things that wouldn’t even have crossed my mind when I was his age. Hats off to him, and I’m sure he can go on to have a great career.

“The platform he has, there’s no ceiling to it.”

There it will be interesting to see how Gordon shapes up under Jurgen Klopp. He definitely has the talent and the potential to succeed at Anfield and now all he needs is to develop more hunger with every passing game.

Lastly, it was a very proud moment for Joe Gomez as he captained the side after coming back from injury. It was a long road back and the Englishman has shown tremendous courage and determination to stay strong during that period. It was a joyous moment as the Reds also bagged a 3-0 win over Norwich City as Japan international Takumi Minamimo scored a brace and Divock Origi scored the other goal. 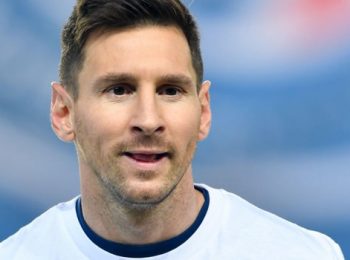 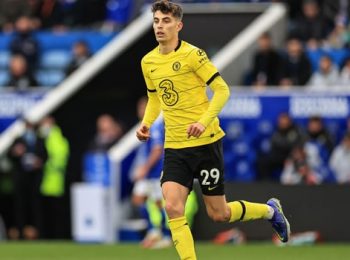 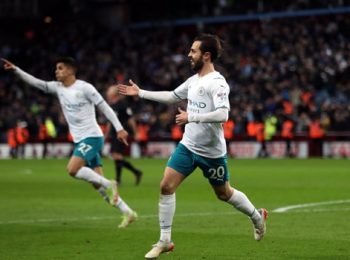