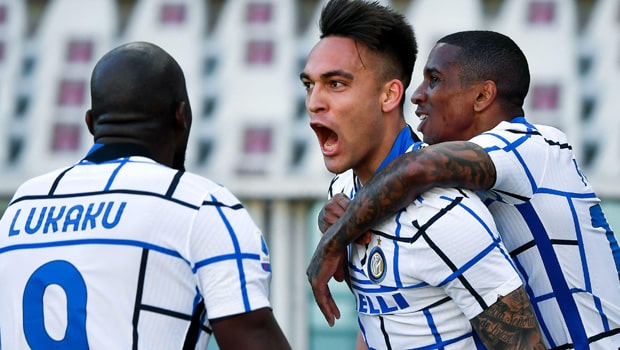 Inter Milan has continued their push for the Serie A title after securing a 2-1 win over Torino at Stadio Grande Torino on Sunday.

Antonio Conte’s men got the maximum points through Lautaro Martinez’s spectacular header five minutes to the end of the game.

Antonio Sanabria had canceled out Romelu Lukaku’s penalty after the first interval ended in a stalemate.

The victory is the eighth consecutive for the Nerazzurri. Conte, who had to watch from the sidelines due to a touchline ban, had to make some changes with Arturo Vidal injured and Christian Eriksen not 100 percent fit. This gave Roberto Gagliardini some game time while Toro continues their struggle after a COVID outbreak.

The hosts had to prosecute the game without Wilfried Singo and Nicolas Nkoulou, who are injured while Andrea Belotti is still recovering while Tomas Rincon is suspended.

Inter started with the first attack as Martinez’s header in the opening minutes from Ivan Perisic’s cross was denied by a desperate Lyanco block.

The next opportunity was Torino’s, and it was massive. It was, however, wasted after Alessandro Bastoni slipped on the Simone Verdi free-kick. A totally free Lyanco’s header prodded at the upright from point-blank range, but Lukaku cleared it off the line.

Eriksen’s introduction in the second half made an immediate difference. The Danish captain started the move for Lukaku, who set up Martinez. Armando Izzo then clattered the Argentine for a penalty.  The Belgian coolly converted the spot-kick into the near bottom corner.

Inter almost doubled their lead moments later. But all thanks to Salvatore Sirigu, who used his legs to parry from Achraf Hakimi.

Torino finally restored parity some minutes after Inters opener from a corner that resulted in a mad scramble. Stefan de Vrij pushed Bremer into Barella, while Samir Handanovic parried Simone Zaza’s shot into the path of Antonio Sanabria, who turned in the rebound.

Five minutes to the end of the affair, Inter restored their advantage with Martinez’s quality goal. Alexis Sanchez floated a cross for Martinez to place a header across Sirigu into the far bottom corner. 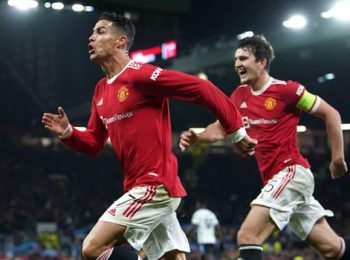 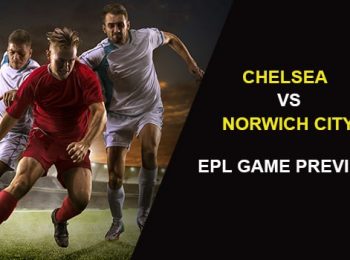 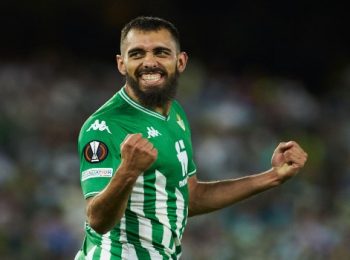