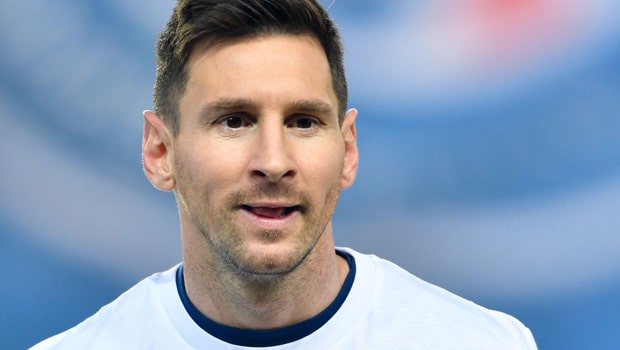 PSG striker Lionel Messi created history as he won the record-extended Ballon d’or award for the seventh time on Monday. Messi had scored 41 goals in 54 games during the time which was considered for voting. The talisman also led Argentina to a Copa America triumph and scored four goals in the tournament and finished as the top-scorer with Columbia’s Luiz Diaz.

After winning the prestigious award for the seventh time, Messi feels it will be difficult for other players to beat his record. Messi’s long rival Cristiano Ronaldo has won five Ballon d’Or awards. In fact, Messi and Ronaldo have together won 12 out of the last 13 awards. Luka Modric had won the award back in 2018.

Messi said while speaking to the media, “I don’t know if the record is beatable. I just have to accept it but I’m not sure if it can be beaten. Seven is really impressive.”

On the other hand, France Football editor Pascal Ferre recently claimed that Ronaldo’s only ambition is to win more Ballon d’Or than Lionel Messi. However, Manchester United striker squashed such a statement in his Instagram post.

Cristiano Ronaldo took to Instagram to post: “Pascal Ferre lied and used my name to promote himself and to promote the publication that he works for. It’s unacceptable for the person responsible for handing out such a prestigious award to lie in this way and to show disrespect to someone who has always respected France Football and the Ballon d’Or.”

“He lied again today to justify my absence from the ceremony due to an alleged quarantine that has no reason to exist. I always congratulate whoever wins, in tandem with the sportsmanship and fair play that has underpinned my career since the start and I do that because I’m never against anyone. I always win for myself and for the clubs that I represent. I win for myself and for those who love me. I don’t win against anyone.”

Meanwhile, Lionel Messi winning his seventh Ballon d’Or award hasn’t gone down well with a lot of football experts. A lot of former players and current managers reckon that Bayern Munich striker Robert Lewandowski or Chelsea midfielder Jorginho were more deserving to win the award than the Argentine. 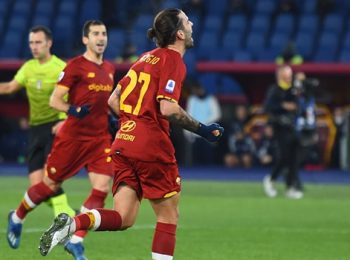 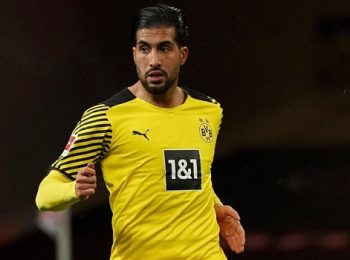 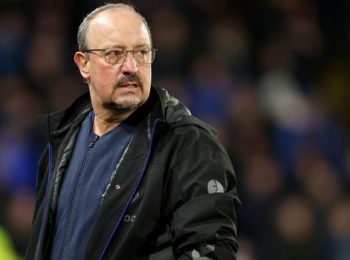