Home » Football » Cavaleiro coming into his own at Fulham

Cavaleiro coming into his own at Fulham 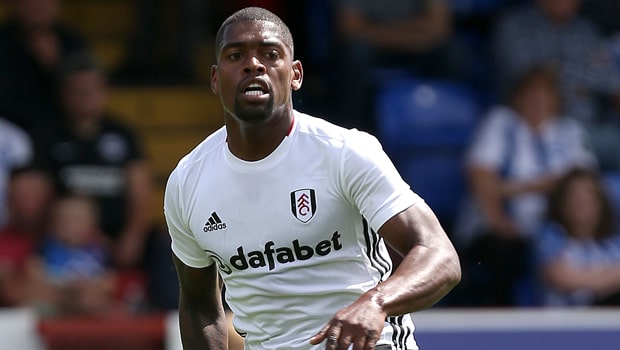 Fulham winger Cavaleiro has made steady progress at his new club. We look at his growth and how he has managed to cement his place at Fulham.

When winger Ryan Sessegnon departed Fulham FC during the summer to join up with English Premier League giants Tottenham Hotspur FC, many were concerned about who his replacement will be. Fulham executives, however, didn’t waste time in jumping into action to find a worthy successor to replace Sessegnon.

On July 13th, 2019 Fulham signed Portuguese winger Ivan Ricardo Neves Abreu Cavaleiro on a season-long loan deal from Premier League side Wolverhampton Wanderers, with an option of being permanently signed.

Cavaleiro joined Fulham with a lot of experience playing in the Championship especially with Wolves during the 2017/2018 season. He was a key part of a Wolverhampton side during their successful push for promotion to the Premier League, scoring 9 goals in 42 matches.

The former junior Portuguese international has already hit the ground running for the cottagers. Despite the headline-grabbing performances of club captain Tom Cairney, and leading goal scorer striker Aleksandar Mitrovic, Portugal has also been impressive for his new side.

Cavaleiro, since his arrival on the west side of London, has been an invaluable member of the Fulham frontline who are the second-highest goal scorers in the English Championship League. The former AS Monaco player has contributed his fair share of goals to a prolific Cottagers side, scoring 4 times in 10 appearances so far this season.

His standout performance so far this season has been in the 4-0 home demolition of fellow London rivals Millwall FC. Cavaleiro scored twice and also provided an assist for strike partner Anthony Knockaert to earn himself a man of the match award.

Cavaleiro has operated mainly on the left side of the attack for Scott Parker’s team. His versatility has also seen him switch sides with fellow winger Knockaert who usually plays on the right. This unpredictability has unsettled many Championship teams and is one of the reasons why Fulham are one of the leading goal scorers in the League.
Cavaleiro’s performances won’t have gone unnoticed from Fulham football executives, who will be considering making his loan move permanent.

There is still some way to go in the League before such decisions are made. Cavaleiro himself will be focused on helping the Cottagers make a swift return to the English top tier, and the quest to achieve this continues when Fulham travels away on Saturday to face Stoke City FC. 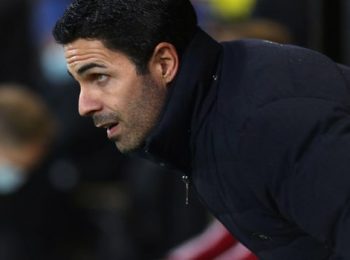 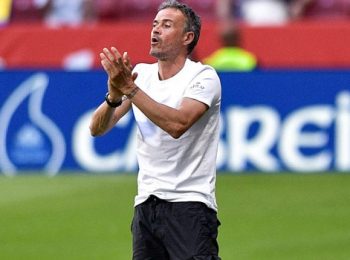 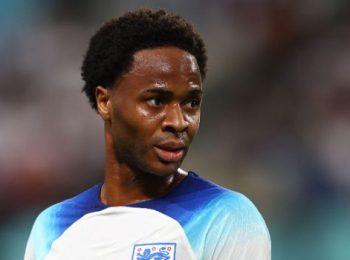