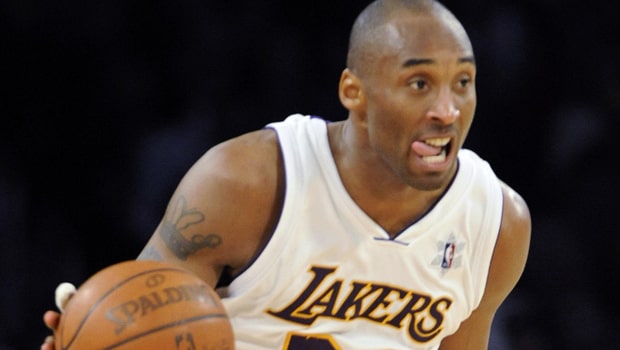 Kobe Bryant is one of the greatest NBA players of all-time and the greatest Laker ever. Two jersey numbers in the rafters at the STAPLES Center prove it. Kobe was able to take over games in ways that not many players could.

His drive to win at any cost helped him succeed on and off the court. An 18-time NBA All-Star, five-time NBA champion and one-time NBA MVP, he tragically passed away on January 26, 2020.

Kobe worked like he had no talent, then he played like he believed he was the best player in the world. That’s one of the many lessons he taught us: prepare with humility, perform with confidence.

Kobe and the Lakers During the 2009 NBA Finals

Game 4: Kobe Bryant and Derek Fisher provided some clutch moments in one of the biggest games in Lakers NBA Finals history. Kobe finished with 32 points, eight assists and seven rebounds in a 99-91 overtime victory.

Game 5: After dropping Game 4 in heart-breaking fashion, it didn’t seem as though the Magic had much in the tank for Game 5. The Lakers clinched the series with a 99-86 win at Amway Arena to win the NBA Finals 4-1.

The Magic led after a quarter, but trailed by 10 at halftime and by as many as 18 points in the second half. Kobe finished with 30 points to cap an outstanding series and earn NBA Finals MVP honors.

The 2009 NBA Finals was a display of Kobe Bryant’s greatness. Over the five games, Kobe averaged 32.4 points, 7.4 assists and 5.6 rebounds in 43.8 minutes. That would be Kobe Bryant’s highest scoring average in any of the seven NBA Finals in which he played. 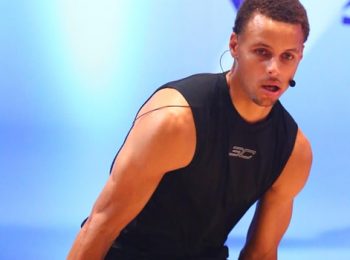 Stephen Curry is arguably the best player in the NAB right now. While a few others may stake ... Read More 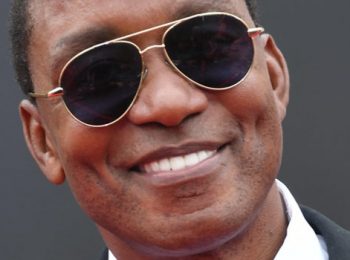 When you think about domination in the NBA, we often think about Michael Jordan’s Chica... Read More 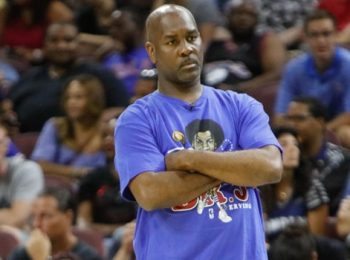 Ahead of the 2021-22 NBA season the Los Angeles Lakers were the biggest talking point all aro... Read More