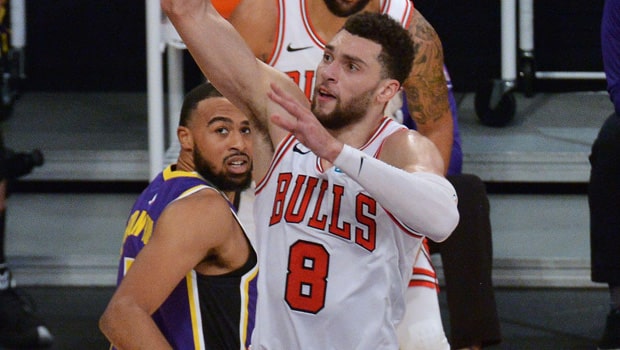 Zach LaVine has been a standout performer for the Chicago Bulls this season and has rightfully been selected for the NBA All-Star for the first time in his career.

He has one of those breakthrough stars to come up this season and has handled the pressure really well.
The All-Star however credits his Chicago Bulls teammates in an interview for his exceptional performances.

LaVine spoke to Matt Barnes and Stephen Jackson on the ‘All The Smoke’ podcast. When he was questioned about rookie Patrick Williams and Coby White, the 25-year-old felt that both the youngsters have progressed a lot this season. He compared Williams to Kawhi Leonard while he also had kind words for Coby White as well.

“Those are my dogs, man. Obviously, you go through ups and downs your first couple of years, and I was experiencing the same thing. Those dudes are workers. Pat is going to be a monster in the league. Gives you those little ‘Kawhi Vibes’ because he’s got those big hands, doesn’t have a lot of emotion on the court. Coby is the same way, he works his a** off. If he has a bad game he comes in the next day locked and ready to go. Those dudes are confident, they don’t back down.”

This must be a great sense of encouragement for both the youngsters and also for the whole team as it was coming from their main man at the Bulls. LaVine himself knows what it takes to work hard as his journey to stardom in the NBA has been long and therefore he has an eye for players with true potential.

The 25-year-old started his career at Minnesota Timberwolves and then he moved to the Chicago Bulls in a swap deal that involved Jimmy Butler going the other way. Since then his hustle has not stopped and finally, he has reached his dreams of being an All-Star this season.

There will be eyes on the Bulls youngster and people would like to see how he performs at the All-Star match. But his main concern will be to guide the Bulls to at least to the playoffs this season. Hopefully, youngsters like Coby White and Patrick Williams will come up with top performances to help their talisman. 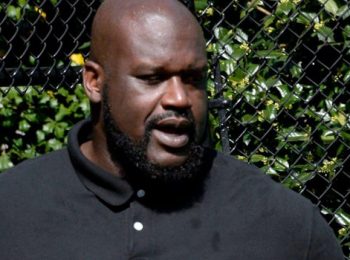 Russell Westbrook is a role player for Lakers – Shaquille O’Neal

The Lakers were heavily reliant on the shoulders of LeBron James and Anthony Davis in the pre... Read More 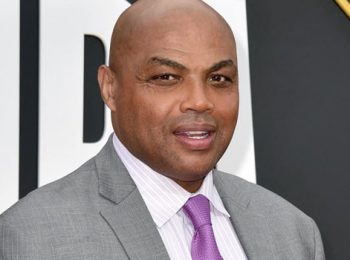 The Milwaukee Bucks truly stole the show last season as most people were expecting something ... Read More 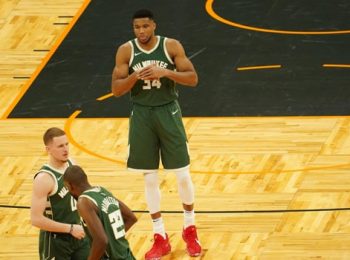 NBA champions, the Milwaukee Bucks, received their championship rings on Tuesday night as the... Read More